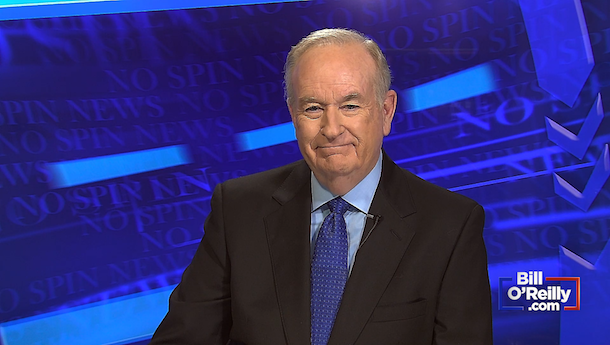 This column will take no prisoners.  Nor will it evacuate anyone.  No, what I am writing needs to be said and I will say it.

President Biden is not able to effectively run the United States of America.  He is directly responsible for the death and destruction in Afghanistan as well as thousands of poor migrants being brutalized in Mexico at this very moment.

These are humanitarian disasters on a massive scale.

Mr. Biden is a diminished man living in a world of delusion.  And now the entire world knows it.

No one really understands who, exactly, is running the Executive Branch of the U.S. government.  It is certainly not Joe Biden. But the President hired his staff and the cabinet members and the woke Generals, who are embarrassing the military and putting them in grave danger.

The corrupt corporate media is also responsible for the incredible mess Biden has caused in seven months.  Its destructive hatred of President Trump has led us to this point.  The press did everything it could, including peddling rank falsehoods, to demean and destroy Mr. Trump.  The result: perhaps the most incompetent leader in American history today works in the Oval Office.

Even now, anti-Trump fanatics like Juan Williams and Matthew Dowd spew incomprehensible gibberish about what a great job old Joe is doing.

The Democratic Party is also responsible for the madness that’s on vivid display. Speaker Nancy Pelosi will not answer questions about Afghanistan. Why should she?  The Congresswoman can’t even explain why her own San Francisco district is overrun with criminality and social chaos.

In addition, every single American who voted for Joe Biden is indirectly responsible for America’s dramatic decline.  And it’s not just overseas or at the border.  Inflation is galloping, the individual work ethic is being destroyed - right along with important American traditions like due process and self-reliance.

Yes, most people who voted for Biden did so to get rid of Trump.  But casting a ballot on emotion almost always leads to disaster.  And that’s what we are now facing as a nation.

Like many Americans, I cringe when the President of the United States has to answer questions or read the teleprompter.  I’ve been around long enough to know when a person is not able to do a job.  There is no debate about this - Joe Biden cannot run the country and the damage he is doing is incalculable.

As for a comeback, come on, man (as Biden might say)!  Biology is a definite science.  Every person ages.  All of us are slaves to time.

Joe Biden’s time has passed.  He is not capable of complicated decision-making. He and his band of enablers are not going to improve.

That’s the truth.  I’m glad I told it.
Posted by Bill O'Reilly